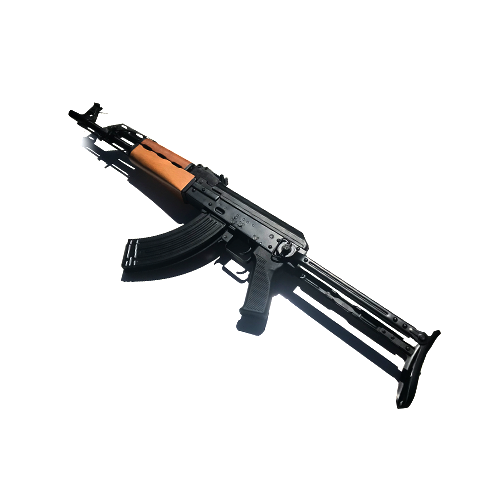 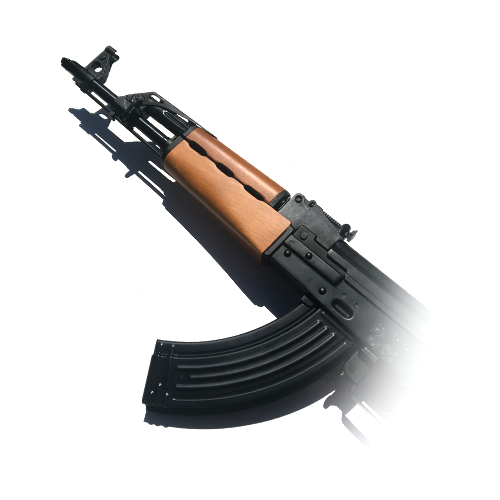 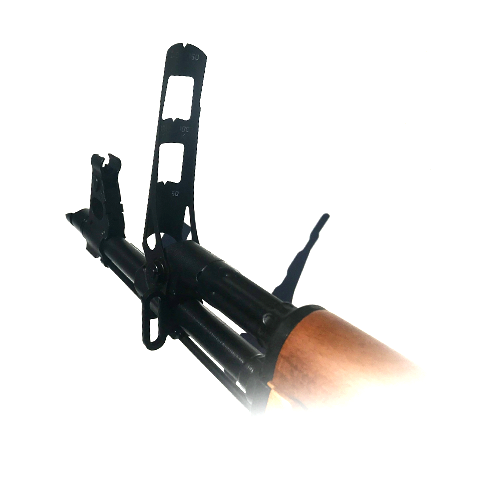 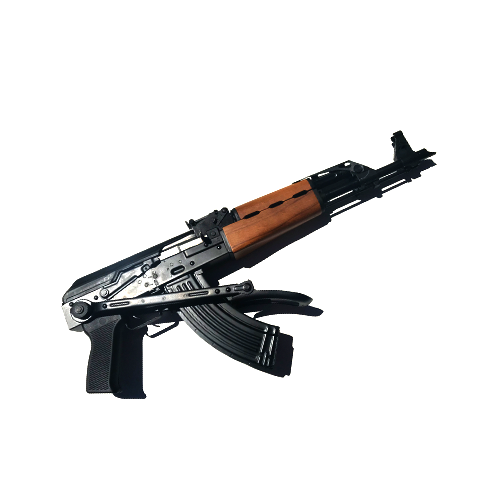 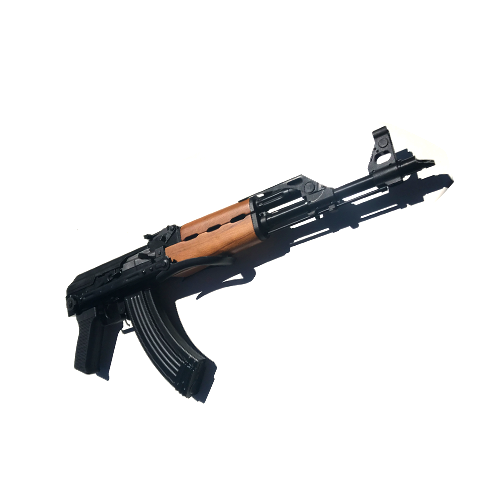 Original designs began in 1959 with the early M64 including attachments for grenade launchers, but were sadly not accepted into the standard issue until the redesign of the similar M70 rifle in 1970.

These could easily be told apart from the Kalashnikov varieties by the cut out vent holes on the grip, the lighter coloured wood, and the additional grenade launcher sight fixed on top of the gas block

These airsoft replicas were built by the ever trust worthy LCT in Taiwan, with steel and real wooden parts!

– Fire selection lever works the same as the real steel

– Around 345 FPS velocity out of the box